When it came to football, Brett Favre was one of the best in the game 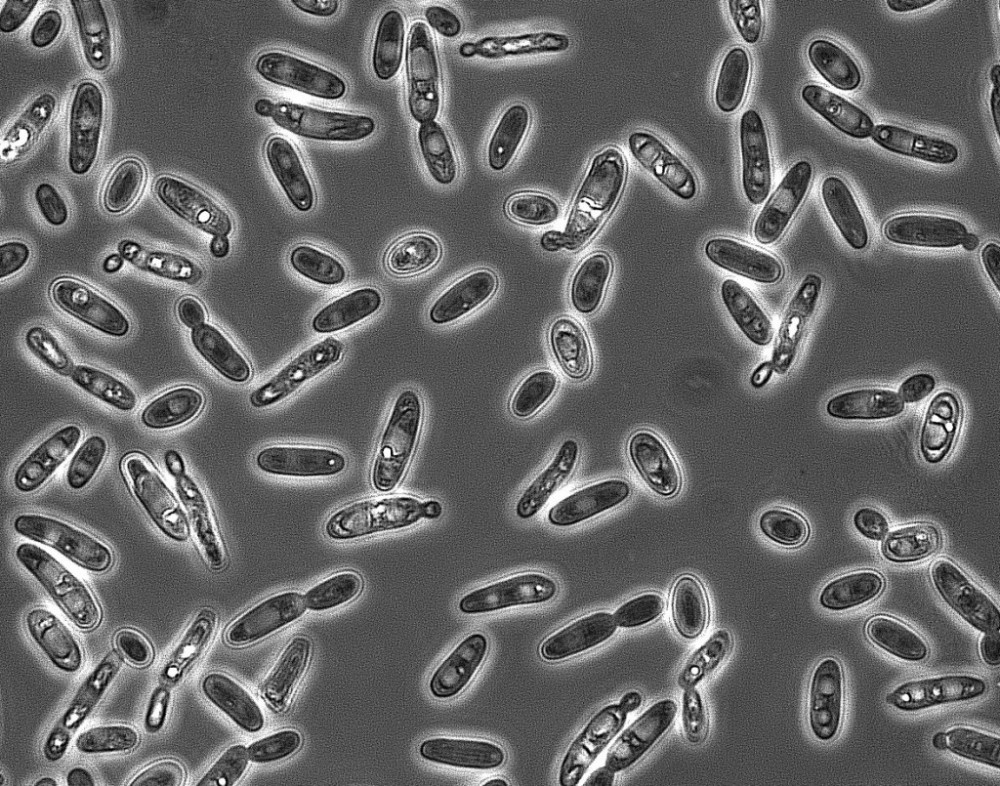 This, when it comes to wine is probably one of the single most controversial subjects when it comes to wine so I expect a bunch of backlash. Remember this is just one person’s blog and my personal opinion This Brett is short for a yeast known as Brettonomyces. Easier to just say Brett. Some say “Funk”. Some say “Dank” ( I hate that word)! Some say..”Mmmmm” Some like me say “Ewwwww”

Let’s Have A Talk

Brett is mentioned so often in the wine industry that you might think he is a new Wine Reviewer. Brett, known technically as Brettanomyces bruxellensis, is a yeast. That puts it into the same category as our old friend Saccharomyces cerevisiae, used for millennia to ferment juice into wine, and make bread rise. Brettanomyces can ferment, too. It was first discovered in beer (as a cause of spoilage in an English ale, hence the name which means “British fungus”) and is used to advantage by some adventurous brewers in sour ales which is a popular category for craft beer lovers. Mmmmm Love me some British Fungus! I will be open minded although I hate all Sours that I have tried and they upset my stomach, at least the brewers who make these craft beers and sour ales are adding the Brett on purpose! 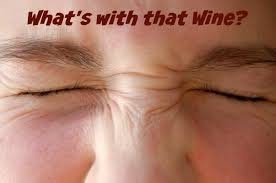 When it comes to Brett in Wines it is far from being on purpose. The “stealth bug” of the wine microbial crowd, Brett grows very slowly and can survive on remarkably slim pickings: the tiny amount of sugar found in “dry” wines, ethanol (yes, it can use alcohol as an energy source), acetic acid, and even the cellulose in wood. Long before the Brett turns the wine into those Sour Vinegar aromas and flavors in wines it can give you Aromatics of just little bit of earthy funk, to some barnyard to wet horse to manure to downright smelling and tasting like a SEWER.

Whether Brett character in a wine is good, bad, or acceptable is like the debate over what constitutes “real” barbeque among Southerners: the argument is a matter of subjectivity and taste, meaning no one can ever win. Historically, the French Rhône Valley has been associated with reds containing Brett. Some prominent houses—Château de Beaucastel perhaps most famously—are so well known for a certain degree of Brett influence that it defines part of the house style. The key words there are “a certain degree.” Admirers say that a little bit of Brett–the spicy rather than the sewage end of the spectrum–contributes to an earthy texture and accentuates terroir. Others—notably most Americans—claim the exact opposite, that Brett destroys both fruit and character.

Can A Winery Just Call An Exterminator?

If only it was that simple. Some winemakers who have spoken on the subject say the only answer to this Brett Issue is to light the winery on fire and build a new one ….and they aren’t joking. You can sanitize! You can add the maximum amount of Sulfites allowed by law but not enough to get rid of the nasty Brett. In used oak barrels they have found traces of Brett as deep as 8mm into the wood. Natural Wines which I think are horrible tasting really have a Brett issue which could be why I hate them so much.

What About Consumers That Love Brett?

Château Beaucastel—whose shade of Brett character is downright alluring, at least to some connoisseurs? For them, total Brettanomyces extermination might prove disastrous. What makes a little a boon to some wineries and a bane to others? Is it all personal taste, or are other factors involved? I can tell you that for certain the French have way more tolerance to Bretty Wines than Americans.

Do you fall among the hard-line anti-Brett crowd, or among those who enjoy a little Brett in the right place and time? If you have not already leapt to your feet to lobby for one side or the other (did I mention people tend to be a bit vehement about Brett?), begin paying attention for these funky aromas and flavors when you open your next bottle of red wine and decide if you like a Wet Horse in your Wine lol

As a Certified Somm I know so many in my circle that live for those barnyard aromas and flavors in a wine as much as Captain Washington looks for that Dark Chocolate and Smoky Bacon Fat in a Walla Walla Syrah. I am fine with all of that and I already know the debate can’t be won on either side. I will say one definitive word that no one technically can argue about. Whether you like Brett or Not in your Wines or to what degree is acceptable to our nose and palate,when it comes to the Winemaking Industry, It is 100% Not THERE on PURPOSE and therefore will always be considered a “FAULT” in the Wine.  A Good Somm Should always accept a rejection from a guest who returns a bottle of wine from anywhere in the world that shows signs of Brett and should also pre warn the guests if certain houses Like Beaucastel have these funky notes in the wine. And the debate continues……..